The masters of type

The reneissance brought a new wave to the world and changed a lot mainly in the way of thinking. This renovation reminded me of Eugene Haussmann which I heard a lot since I go to Paris frequently. There are lots of places, streets in the name of this man. I wanted to know more about him and his renovation of Paris which made it one of the most, for my opinion the most, beautiful city in the world. 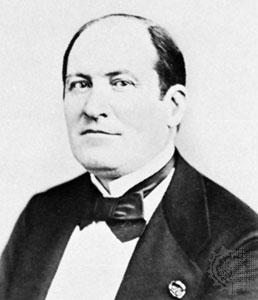 The famous Haussmaan was hired by the Napoleon the 3rd on 22 June 1825 for modernizing Paris. He, Napoleon, wanted the city far more friendlier, sanitary and beautiful esthetically. 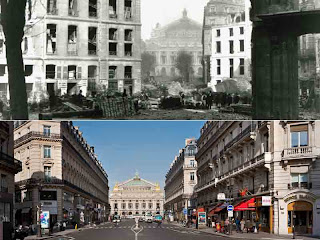 Haussmann started working by putting the city in to a geometric grid. The new streets were dividing the old Paris in to new sections. The plan and therefore the new city was very symmetrical reverse to the old complex planning. Every inch of the city was touched by Haussmann. 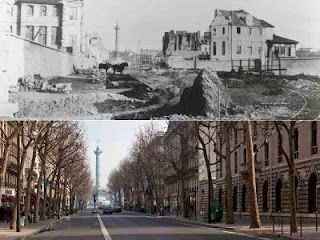 The new streets were very wider; you can see if you go to Paris there’s a relaxation in the streets no crowd. The traffic problem and the public health was a reason of making the streets that much wide. The new city plan was perfect solution of the problems they had including the increase in the population. The uniformity of the buildings are unavoidable; it’s written that to achieve that for example just one treet cost 9 million francs and the buildings on its side cost 50 million. Thats a huge amount of money when we think of the hole city.

There are huge differences between the old and new Paris. The renovation would have happen eventually but not that systematic and esthetically thoughtful. Even people refused his ideas and make him go to prison for stealing money; the beauty he created should be noticed.
Gönderen defnec zaman: 08:57